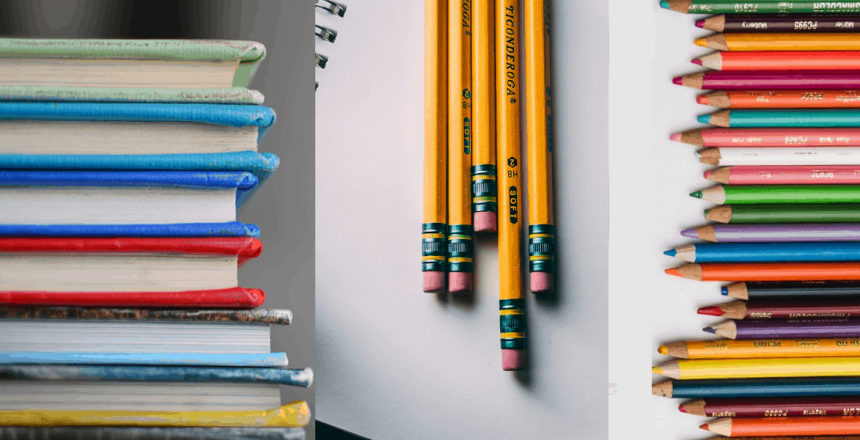 Why use a Rugged Surface in the Education Sector?

In the last few years technology has changed the way we communicate, connect, create, consume, and innovate, it is democratising access to opportunity. Education is no exception to this. Technology has completely changed the world in which we live. This is why it has become important to integrate technology into our schools and other education systems. Experts at MobileWorxs believe the Surface is the perfect tool.

The use of technology in the work place is making a continual increase so we should allow students to become tech independent in preparation for the real life changes they’ll face.

We believe that the Microsoft Surface is a leading tablet in the tech industry and especially when it comes to education or office use. But why do we think the Surface comes out on top? Firstly let’s think about the physical attributes.

The accessories that are specifically designed for use with the Surface are definitely a credit to the device. The keyboard is easily attachable to the tablet and doesn’t require any wires or Bluetooth but it has the immensely practical factor requiring any charging either, perfect for on the go use. Other features include a track pad so you aren’t required to use the touch screen compared to the iPad keyboard that only has the keys, no track pad and also needs charging. The Surface keyboard also has wrist support whereas the iPad keyboard doesn’t have any at all. It’s evident that the keyboard has been carefully designed to work in sectors such as business and education.

Additionally the Surface pen which is a staple part when thinking about use in education. The pen is super user friendly. Once again comparing to the industry leading mobile and tablet operator apple their pen doesn’t have the same connectivity with the iPad as it slightly lags and the pen requires charging in quite an impractical way, through the bottom of the device. The Surface pen is very much superior it has different buttons and attaches magnetically to the Surface. The pen also uses AAAA battery which promises up to 12-months of battery life. The battery is easily replaceable by simply twisting off the cap. And the connectivity with the Surface itself is eminent.

The Surface device alone has a kick-stand integrated in to the device but this doesn’t affect the subtle and simplistic design. The device also has speakers on the top and the bottom this is useful when using the Surface at different angles for example using it like a PC. The Surface is outstanding when it comes to use as a computer. This is Microsoft’s forte after all. Combining a PC ideology and a tablet design has proven a success exceeding other high end competitors.

So why is the Surface superior when it comes to use in education? Microsoft carried out some case studies on schools and universities that use the Surface in the classroom.

One example Located in Queensland, Australia, Hillcrest Christian College is an independent, coeducational day school that serves more than 1,400 students ages 3–18, in levels Prep to Year 12. The College also runs a full-day day-care programme for children ages 3–5. The College believes in preparing all students for a digital world. By using tailored applications that include Microsoft Surface and Surface Pen, it has seen early learners develop reading and writing skills up to 12 months ahead of expectations.

It was recognized by Cambridge University in 2018 as one of the 100 most innovative schools in the world. ‘We prepare our students for a highly automated and digital world from the beginning’, says Jeff Davis, Executive Head. Echoed by the school’s teachers, whose classroom work features extensive use of Microsoft Surface devices, Microsoft Office 365, and other learning and collaboration applications?

So Why Make it Rugged?

We’ve talked about the benefits of the Surface but why make it rugged? Next generation Surface Go case is designed for peace of mind investment protection with productivity enhancing add-ons that can turn your Surface Go into a PC. The main case features include the bumpers, easel, handle and a hand strap. All used to enhance practicality and efficiency, as well as a longer life for the Surface.

Applying a screen protector or rugged Surface case is difficult; the cases are tight-fitting and screen protectors commonly attract dust and bubbles under the screen. The scrap rate for screen protectors can exceed 15% when done improperly. Leave it to the installation experts at MobileWorxs to apply the bundles in a dust-controlled environment for a damage- and frustration-free experience.

The fundamental reason for using our rugged case is to protect your Microsoft Surface. For people who want to purchase a substantial number of Surfaces or if the Surfaces are going to be used by a large quantity of people it’s important to make sure the tablets would be protected. The last thing anyone wants to deal with is, multiple devices that have a cracked screen or some kind of fault especially if you already have a busy work schedule. We are able to tailor everything to your specific needs. MobileWorxs can also provide SureMDM an affordable and efficient device management tool. This allows you to take control of device activity. Perfect for managing a large quantity of devices. MobileWorxs can also offer other addons depending on your requirements. And even after your custom we will still be providing profound after care. We aim to come up with solutions that are well thought through, simple to use and have a positive impact on your education system. Come talk to one of our experts today to make the right changes to your education system.