The expansion of 5G in rural areas 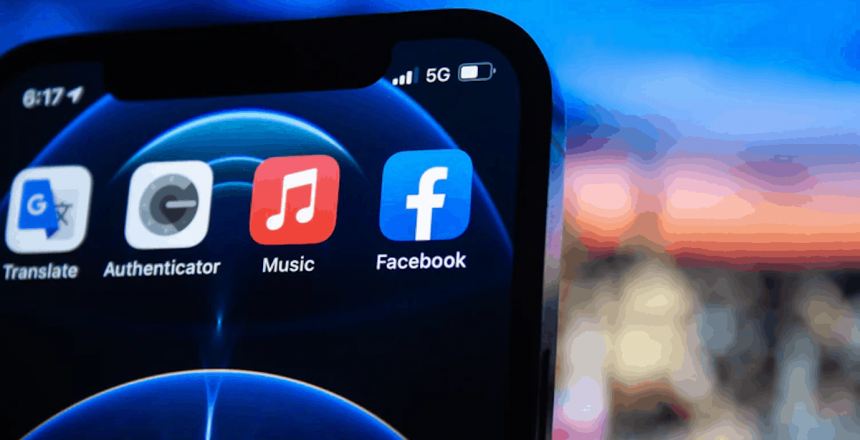 The expansion of 5G in rural areas | The Government are about to go ahead with plans to build taller as well as wider mobile phone masts to be built across the English countryside allowing the acceleration of 5G network roll out.

Promising to deliver 4G coverage to 95% of the UK regardless of an individual’s network. Our 4 leading network providers (EE o2 Three and Vodaphone) will share network equipment. The representative for the leading networks, Mobile UK have welcomed the proposals saying the legislative changes should be brought “as quickly as possible” to ensure “ambitious targets” were met.

The government’s plan includes, existing mobile masts to be strengthened without prior approval, so that they can be upgraded for 5G.

In unprotected areas, mast increases can be up to a maximum of 25m (previously 20m)

Greater height increases will also be permitted, subject to approval by the local authority

New masts can be built up to five metres higher – a maximum of 30m in unprotected areas and 25m in protected areas, again subject to approval by the local planning authority

Although for many people this means an improved user experience on their phones, tablets and other devices. The plans have sparked controversy due to the unsightly appearance that many argue will ruin our countryside. One resident of the village of Scholes in West Yorkshire branded its two new 20m 5G masts an “absolute eyesore”. Local councillor Kath Pinnock said the fact that planning permission had not been required for them amounted to an attack on democratic rights.

The divide of opinions has meant the government have immense pressure to conserve and maintain the English countryside. Implementing rules on how we make these digital changes is vital. The government says the plans would improve rural coverage, while “minimising any visual impact” on the landscape. Former culture secretary Nicky Morgan said at the time that there had to be “a balance struck” between landscape and connectivity.

In the last year the Corona virus has led to higher demand from networks. As everyone had been forced to interact and communicate through their digital devices.

Paul Lee, global head of research at Deloitte, said: “Since the pandemic started, voice calls have been upgraded to video calls; 2G is fine for the former but cannot support the higher bandwidth video conference call, but 4G can.

“4G in rural areas would enable not just consumers to be more connected, but for its residents to have more options to work from rural locations, offering most likely a better quality of life.

“Essential services such as healthcare could also be delivered over a 4G network more readily than a 2G one.”

At MobileWorxs we believe this offers brilliant opportunities for mobile workers.  The inability to access your network can be one the most frustrating things especially when you’re working. It can consequently cause many limitations. The expansion of 5G in rural areas will hopefully be a game changer for those mobile workers. If you’re looking for a device that ensures you have a reliable and secure internet connection without relying on a network connnection. Surface LTE allows mobile users to work  anywhere with optimal productivity, no matter how rural. Available in Surface Go & Surface Pro.

Get in touch to speak to an expert